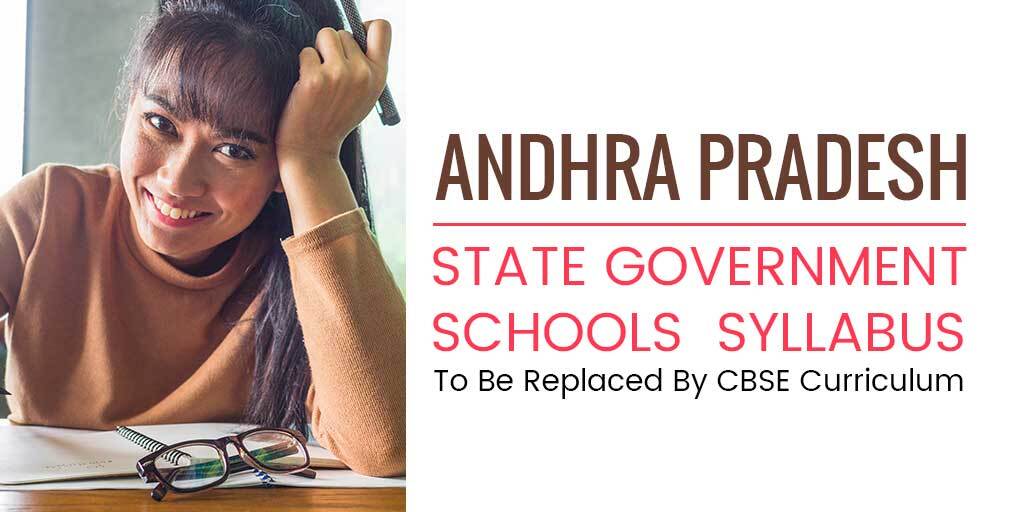 Andhra Pradesh State Government School’s Syllabus To Be Replaced By CBSE Curriculum Very soon. The AP Chief Minister YS Jagan Mohan Reddy has directed all the officials to get CBSE affiliation by 2024.

During a review meeting with the education department, CM YS Jagan Mohan Reddy said every single school should have a proper infrastructure including playground and subject-wise teachers as well.

He also stated that those schools who have not the land, should acquire the land and allot playgrounds, it has been directed to the officials. Apart from that, he also mentioned the pre-high schools should have playgrounds in the coming days.

The Chief Minister was told that there is no significant impact of COVID in schools because of the safety protocols taken by the government. He also added, all the teachers are vaccinated and they are attending schools. The attendance of students in the schools are increasing and at this point, it is 91 percent. In August there was 73 percent attendance, while it was 82 percent in September.

Regarding the new improvements or changes, CM has instructed the officials to make an actionable plan to make one lakh rupees available at all the school for maintenance works. However, on this the officials said they would like to give rankings on performances of schools through a social audit. The Chief Minister directed them to speak to the teachers regarding this.

The Chief Minister said the ranking system is only for the purpose to identify where the schools are lacking, and not to point out lapses, and directed the officials to explain it to teachers clearly.

The AP Chief Minister also said to improve the curriculum too.