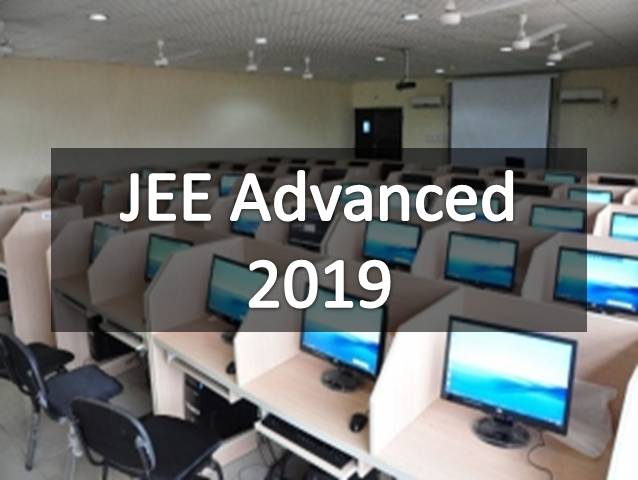 Candidates can now check the analysis of JEE Advanced 2019 as per the students who attempted the examination.

Information related to the engineering entrance examination, which was conducted on May 27, is available through JEE Advanced 2019 analysis. Through the analysis of JEE Advanced 2019, the candidates can know details about the examination such as difficulty level, subject-wise distribution of questions, topics involved and more.

Coaching centres have also released JEE Advanced analysis 2019 as per their institute experts.

According to the students who attempted JEE Advanced 2019 Paper 1, the examination was quite difficult.

The analysis of JEE Advanced 2019 Paper 2 is as follows:

Paper 1 of JEE Advanced 2019 was presumed to be tougher than Paper 2. Many of the candidates were unhappy about Physics section in Paper 1 and tried to focus on it in Paper 2. However, this resulted in the candidates not being able to give enough importance to Mathematics.

Most of the candidates felt that Mathematics was lengthier to solve in Paper 2. Chemistry had some tricky questions which challenged the depth of knowledge and logically concluding ability. Overall, the pattern of JEE Advanced 2019 was very similar to that of the previous year; multiple correct answer questions had partial marking also similar to last year.

JEE Advanced 2019 paper was similar to the previous year but there was a difference in how the questions were structured. Physics section was quite difficult and also lengthy. The questions were confusing.

Meanwhile, Chemistry section was found to be very easy and a lot of questions were based on Coordination Chemistry. Mathematics was the toughest section and was also lengthy and calculation based in nature. Some of the questions of Mathematics section were of advanced level.

WBJEE 2022 Result Soon : How To Check Exam Results at wbjeeb.nic.in; Details Inside