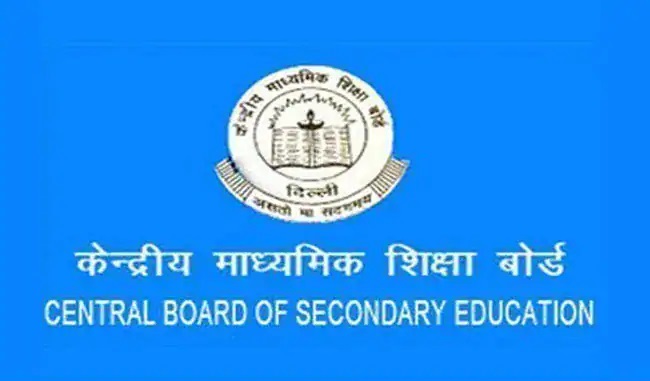 In contrast with this year’s class 12 Central Board of Secondary Education (CBSE) results, which saw a huge spike in the number of high-scorers, the class 10 results declared on Wednesday showed a dip in the percentage of students who scored above 90% overall and 95% marks. While the former fell by 18%, the latter number dipped by 26.98%.

This year, 184,358 and 41,804 students from across the country scored above 90% and 95% respectively, fewer than last year when 225,143 and 57,256 students scored in the same range. CBSE officials attributed this dip to the Covid-19 situation, saying it may have caused stress among students at the beginning of March while they were still appearing for their papers.

Principals of private schools said that while the marking pattern has been similar to previous years, students have reported scoring less than expected marks in mathematics. This year, the board had introduced the option of choosing a basic mathematics paper, which would be simpler than the standard math paper.

Madhulika Sen, principal, Tagore International School, said, “While teachers that the marking pattern wasn’t much different, one recent could be moderation. We will have to discuss and find out the exact reason. While mathematics and Hindi results weren’t as good as previous years, social sciences scores have seen a huge spike, where of 133 students, 107 students have scored above 90%. Generally, 40-45% of our students score above 90%. But this year, the number stands at 30%.”

Ashruti Singhal, a math teacher at Amity International School in Mayur Vihar, said, “While we had to convince parents to let students opt for the basic mathematics paper, there wasn’t much difference between that and the standard math paper. Students had expected it to be simpler. In our school, however, 48 students scored between 95 and 99% in math, and 13 got 100.”

“The students have scored around what we expected based on the marking pattern of previous years. However, some students said they expected to score higher in the basic mathematics paper,” said Tania Joshi, principal of The Indian School. Of 174 students, 13 scored more than 95% overall, and 49 scored above 90%.

Not everybody is, however, disappointed with the results. Sarita Batra, principal of Rajkiya Pratibha Vikas Vidyalaya (RPVV) in Shalimar Bagh, said, “Our school has performed better than last year. While speaking to other schools, we found out that students have scored better in standard mathematics across multiple RPVV schools. Besides, class 10 students appeared for almost all exams. The average marking scheme implemented in class 12, where multiple papers weren’t conducted, might have increased the number of top scorers in those classes.”

“To assess students during a challenging situation like the pandemic cannot be easy. Students were stressed due to the Covid-19 situation and yet our school has done better than in previous years. Of 236 students who appeared for the exams this year, 119 scored above 90%,” said Dharmendra Goyal, principal, Ahlcon Public School.