Apply for LPUNEST & Get scholorship of RS 6 Lac

Sign in to your account
Get Free Study materials For all classes. To Build Basics Stronger and Bolder 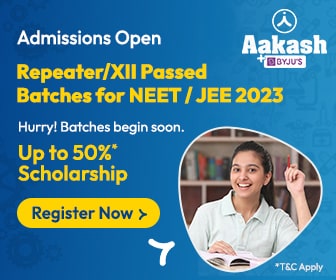 If our Website helped you a little, then kindly spread our voice using Social Networks. Spread our word to your readers, friends, teachers, students & all those close ones who deserve to know what you know now.

It was directed by the top court while hearing a plea of a female student who was suffering from dysgraphia. Dysgraphia is a medical condition that refers to trouble with writing. Her grievance was that she was not allowed an additional time for writing the questions and her answer sheet was seized by the invigilator.

What She Wants Now?

She wants the NTA NEET to re-examine, or adequately compensate with grace marks or no negative marking in case of wrong answers.

However, Advocate Rupesh Kumar who appeared for NTA said, Around 16 lakh students had appeared in this examination and their results have been declared too. Now, it is difficult to conduct a re-examination for 1 student and to give grace marks as it will alter the entire merit list of NEET.

SC Judgement on It

The supreme court bench agreed on it and said it would not be appropriate to hold a re-examination for one student. Furthermore, an advocate from the petitioner side said, she had secured more than 90 marks in her 10th and 12th class, now a single stroke of a pen of court may change her future.

On this, the court said this power comes with great responsibilities. We have (judges of SC bench) discussed it and found that taking a decision on the favor on this plea will be unfair to unseen students who are not before the court. They may be affected due to it.

However, the bench will pass orders on the plea and would ask the NTA and NEET to include a specific segment in the NEET examination brochure for candidates with disabilities.

Also, there should be a policy for such candidates to be compensated if they are not at fault. 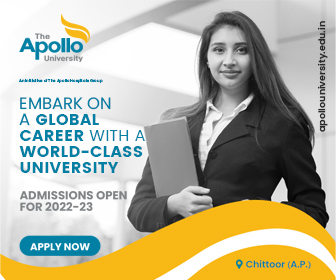 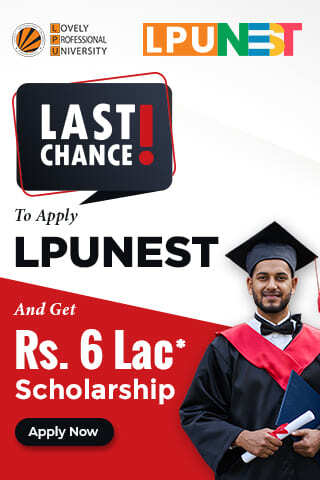