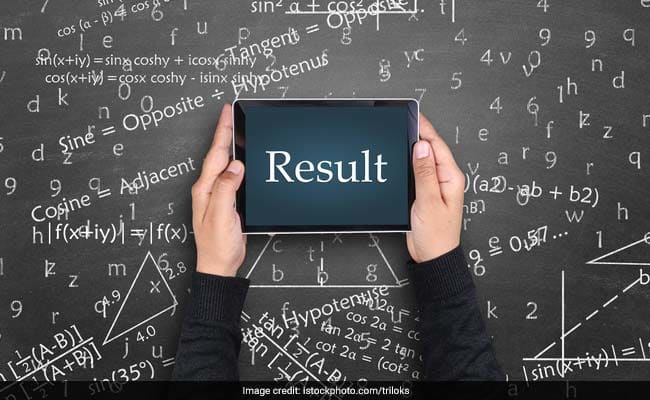 JEE Main Result 2019: The National Testing Agency (NTA) has released the Joint Entrance Examination (JEE) Main 2019 result today. Students who appeared for the exam may check their results on the official website of JEE Main jeemain.nic.in. NTA, an official government agency mandated to conduct entrance and eligibility tests in the country, will also release the All India Rankings of students who gave the exam for both January and April along with the JEE Main results. The best score of the two exams will be considered for being shortlisted for admission and also for eligibility for JEE Advanced. The candidates who secure a rank in top 2,45,000 students are eligible to appear for the JEE Advanced exam.

Those who don't qualify for JEE Advanced exam can apply to other NITs, private colleges and other state-government colleges based on the JEE Main score.

Number of common candidates registered in both (January and April) 2019 examinations: 6,46,386

For those candidates who appeared in both January and April Examinations, their better of the two scores have been accounted for. Out of 6,08,440 candidates appearing in both the

months, 2,97,932 candidates have improved their performance.